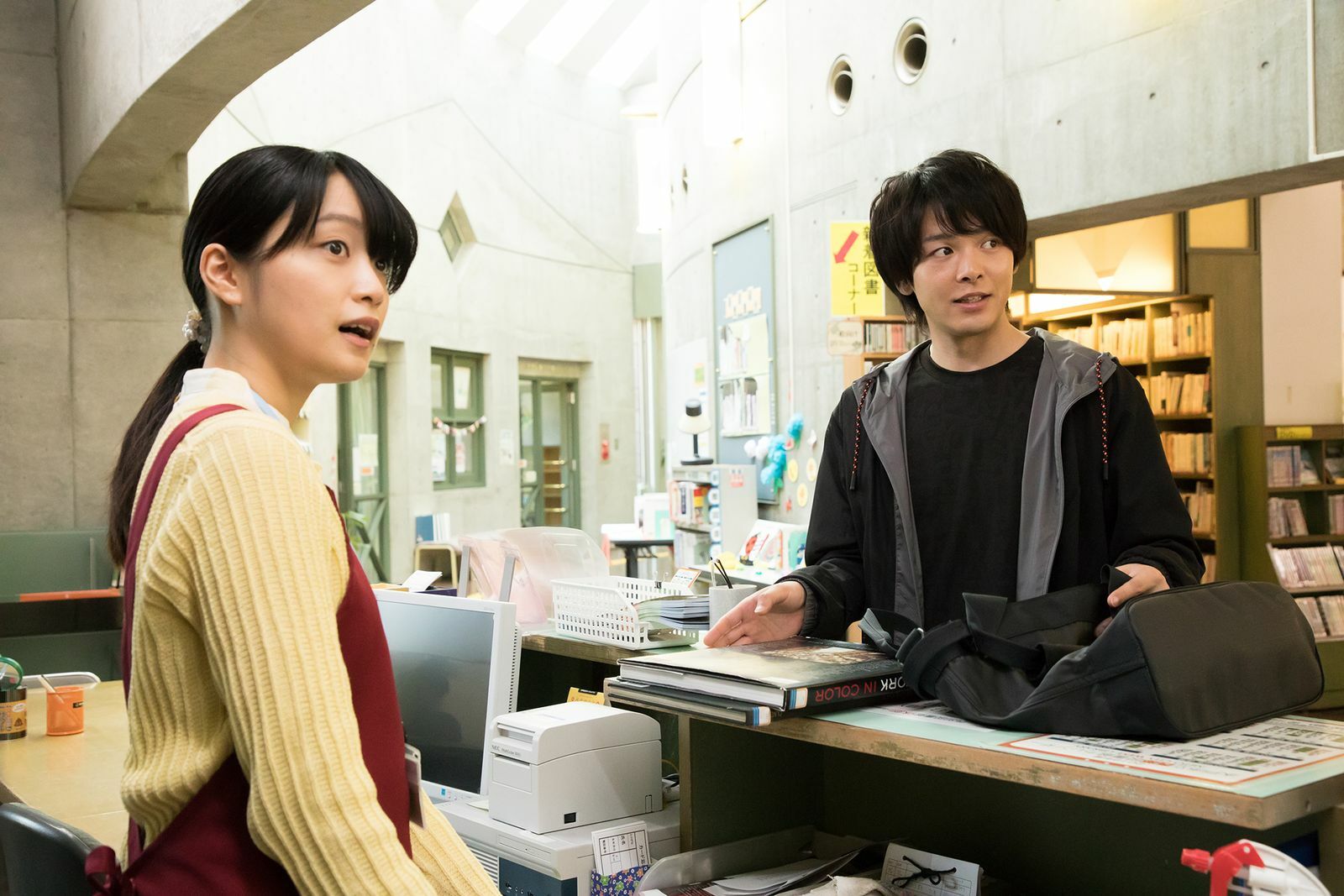 There’s plenty to discover in the city right now, from the spectacular Sailor Moon exhibit in Roppongi to the pop-up Stranger Things cafe in Shibuya. That said, if you don’t like the heat or the crowds that August brings, you’re better off looking into Netflix’s latest features instead.

Once again, we have an appropriate mix of genres ranging from a wildlife documentary to the action-adventure anime sequel “Gintama”. No new series this month – August is all about introspective cinema that will get you thinking. (Note that regional restrictions may apply.)

Synopsis: In an alternate universe, Edo-era Japan has been invaded by aliens known as Amanto. Samurai Gintoki Sakata and his friends are now on a mission to save humanity from ever more powerful invaders, but overthrowing the enemy will take more than skillful swordsmanship.

Insight: “The Very Final” is another one of those movies that follows a long animated series. So if you haven’t seen all nine seasons of “Gintama” the anime or read the original manga, you have some catching up to do. The complete saga, however, is a hugely engrossing adventure well worth your time.

Expect a bit of everything in this high-stakes finale, including emotional scenes that will make you cry. There’s also a heavy dose of slapstick humor to offset all the bloodshed of fierce battles between samurai and aliens.

Synopsis: Tsuji is an attractive but discouraged earner who lives each day without passion or purpose. He is broken out of this cycle when he meets a woman called Ukiyo at a convenience store. Unlike Tsuji, Ukiyo is an extremely erratic character for whom trouble seems to follow wherever she goes. As his budding relationship with Ukiyo puts him in dangerous situations, Tsuji can’t help but feel drawn to her unpredictable nature and finds herself going to great lengths to win her love.

Insight: At a ridiculously long 232 minutes, “The Real Thing” isn’t the kind of movie to turn to if you’re just looking for something casual to watch. There’s value here, though, in Koji Fukada’s slow, deliberate storytelling that deviates from stereotypical melodrama. If you have four hours of free time, this quirky and quirky drama is a surreal experience.

Synopsis: A young man has seven different personalities – one for each day of the week. Tuesday’s personality is only used to existing on Tuesdays, but when he wakes up one morning to find it’s a Wednesday, he’s forced to find out what happened to the personality that normally takes his place on that day- the.

Insight: Despite being categorized as a dissociative identity disorder thriller, “Gone Wednesday” is more grounded in reality than M Night Shyamalan’s “Split.” It’s more like… Well, there’s very little to compare. Directed by Kohei Yoshino, the film is a thought exploring how confusing and complicated it can be for one person to accommodate several very different personalities.

Synopsis: From monkeys and red-faced bears to endangered cranes and killer whales, Japan is home to a plethora of fascinating creatures that depend on each other to survive. This 2012 documentary seeks to uncover some of the mysteries of Japan’s precious ecosystems and the diverse groups of flora and fauna that inhabit them.

Insight: Directed by Andrew Levitas and starring Johnny Depp, “Minamata” received more than a few good reviews from critics when it premiered at the Berlin Film Festival in 2020. Due to sudden cinema closures at the start of the Covid-19 pandemic, the film did not receive as much attention as it deserved. Featuring guest appearances from Bill Nighy (“Love Actually”), Hiroyuki Sanada (“The Last Samurai”) and Tadanobu Asano (“Bright Future”), this well-acted drama based on a true story teaches a lesson we can all learn from .

Here are 7 of the most scenic beachfront Airbnbs near Tokyo

These leather sneakers are recycled from unused silk kimono

Want to be the first to know what’s cool in Tokyo? Subscribe to our newsletter for the latest updates from Tokyo and Japan.