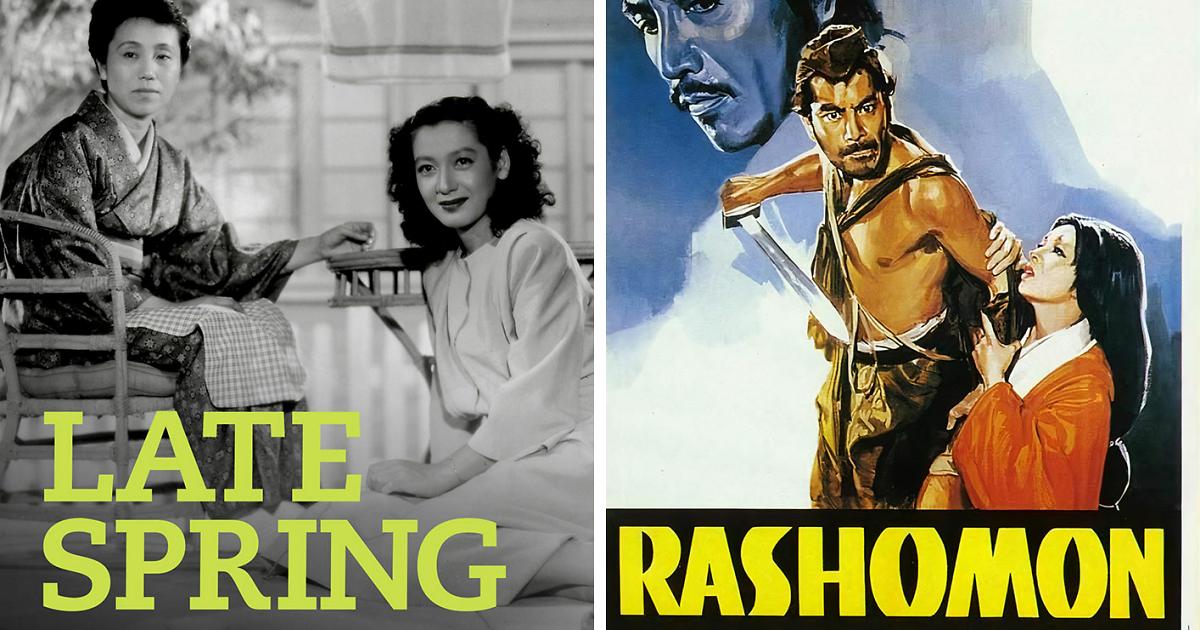 Needless to say, Japanese culture is very different from that of Westerners, but what about its films? Are they also so different that no one else would understand or understand them? Well no and no! Japanese cinema, almost the same as anywhere else in the world, developed at the end of the 19th century. Although the traditional art of kabuki strongly influenced early Japanese films, it soon turned to the more universal subjects and language of cinema. Of course, the films were still strongly Japanese, saturated with their millennial culture, but that’s what makes them even more interesting to us. So, here we are with our list of the best Japanese movies to date!

We bet that even if you haven’t seen any of these movies, some titles will ring a bell. Take, for example, Seven Samurai or Rashomon – both have been voted as possibly the best films ever made! Then, a few decades later, we had a whole slew of Japanese horror movies – from The Audition to Ringu, and everything in between, all of these scary movies are like nothing else! Heavily based on the transitional lore of demons and paranormal entities, they will strike fear into everyone. Then there are movies like Battle Royal – a pretty brutal movie that influenced so many western movies we couldn’t count them all! And, in recent days, Japanese cinema has become something that always tells a heartwarming or heartbreaking story that leaves you speechless. Even a film as slow as a snail will grip you with its beautiful cinematography and stellar acting.

So, scroll below and check out our pick of the best Japanese movies to date! All are worth your time, and all are pretty awesome cinematic works of art. However, there should always be the one you like the most, so give it your vote! Of course, you won’t forget to share this article with your Japanophile friends, right?

Should you ever take out a payday loan? Here’s what Dave Ramsey thinks