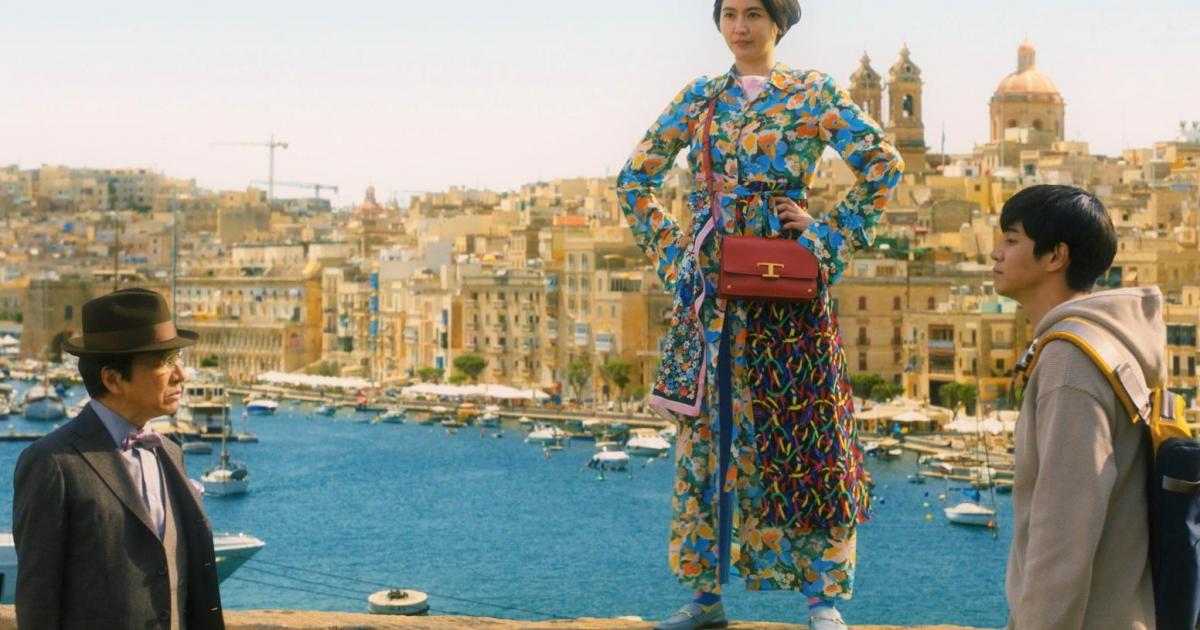 Guided tours taking tourists from Southeast Asia around Maltese sites used to film a Japanese film based on a hit TV series will begin this summer, Visit Malta announced on Saturday.

Confidence Man: HERO Edition used Malta as a backdrop and presents the island as itself.

Slated for release in Asia, it will be the third film in the Confidence Man franchise which is based on the comedy television series Confidence Man JP airing in Japan.

The movies follow a con man who scams yakuza bosses and evil businessmen, then tries to get away with it.

Visit Malta believe the film will serve as a showcase for audiences in Japan, China and South Korea.

“Shooting this film in Malta is definitely a big plus for the Asian market,” said Mr. Shingo Endo, VisitMalta’s representative in Japan and South Korea.

Package tours offering visitors the opportunity to visit various sites used to film the production will begin in June this year.

The production of the film received support from the Malta Film Commission and VisitMalta, who organized a pre-production visit to the Maltese Islands while the film was still in its early stages.

“It’s an aspect of our marketing efforts that is rarely seen, but extremely important. While we obviously recognize the importance of publicity to the general public, showing our support for film productions such as this can result in the islands being exposed to millions of people, in films that will be available forever,” said VisitMalta Deputy Managing Director and Chief Marketing Officer Carlo Micallef.

“Productions such as this film become a kind of fixed infomercial from Malta, Gozo and Comino, showcasing sites that are not always defined as tourism hotspots, but yearn to be explored by tourists,” he said. -he adds.

Correction of January 29: A previous version indicated that the film had not yet been shot.

Independent journalism costs money. Support Times of Malta for the price of a coffee.