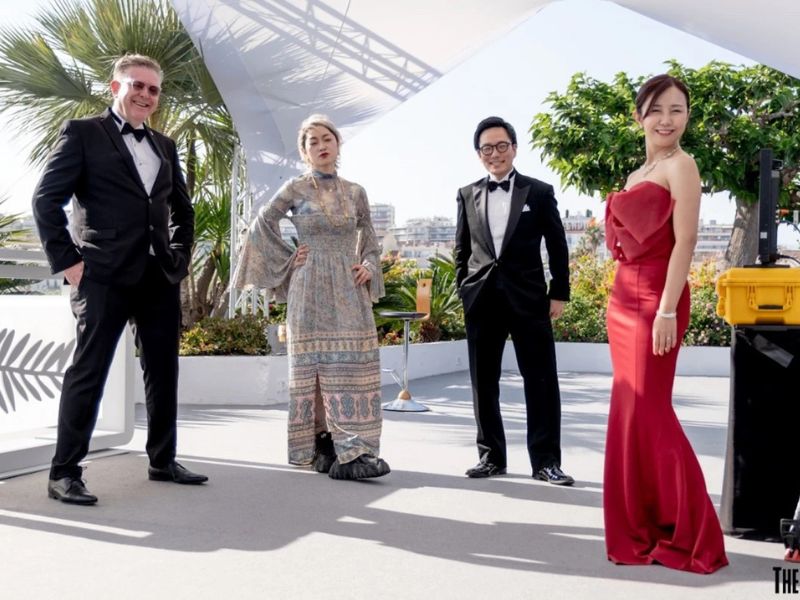 The series will be produced by Ryo Nakatsuji, an executive at Japanese publisher CoinPost, and Mai Fujimoto, CEO of Tokyo-based blockchain company Gracone. Japanese artist Haruna Gohzu, who has worked on such acclaimed anime films as “Pokémon,” “Fairy Tail,” and “Demon Slayer,” will direct the animation.

Sefi Carmel, a well-known sound designer and bitcoin expert, is also part of the team. The team’s goal, according to Sefi Carmel, is to create a series that conveys the opinions of global crypto scholars in a “creative and accessible” way. He expressed his gratitude for the opportunity to work with the group and his excitement about how the world is moving towards “a virtual future dependent on blockchain, cryptocurrency, NFTs, etc.”

Earlier this year, global cryptocurrency exchange Coinbase also announced that it would be releasing a “three-part film” based on the Bored Ape Yacht Club brand.

Shashank is the founder of yMedia. He ventured into crypto in 2013 and is an ETH maximalist. Twitter: @bhardwajshash