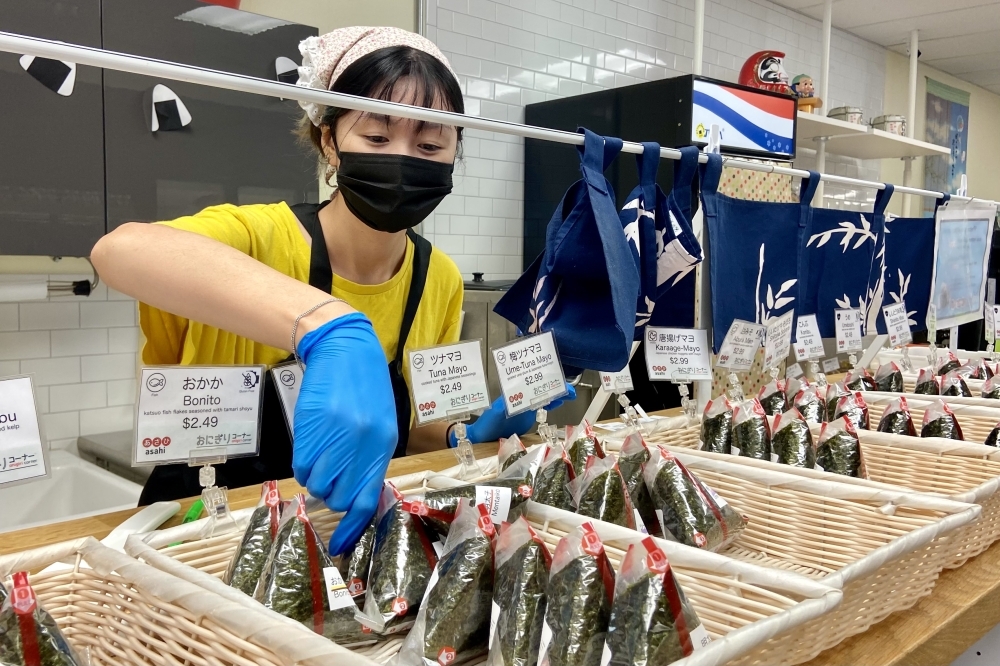 As a Japanese-only grocery store in Austin, Asahi Imports brings a piece of Japan to town.

“Coming to visit our store is like taking a little mini trip to Japan,” said Sally Matsumae, owner of Asahi Imports.

In the 1980s, the store began to carry only Japanese products under the name Asahi Imports under the management of Matsumae’s father, Tetsutaro Matsumae, and moved to Burnet Road in 2004. Matsumae, who took over ownership in 2018, is the third generation of his family to lead the company. In December, she helped Asahi Imports open a second location on South Lamar Boulevard.

“We knew a lot of our customers came from all parts of Austin,” Matsumae said. “Being more accessible to the customer or buyers was something we really wanted to deliver, and I think there’s a lack of Asian representation on that side of town as well.”

“I want us to be that common thread of the Japanese community,” Matsumae said.

Matsumae said one of his main goals is to make sure shoppers feel comfortable, since the Japanese shopping experience is unfamiliar to many Austin residents.

“We’ll help you gather all the ingredients you need and kind of guide you,” Matsumae said. “We really want to make our store accessible to everyone.”