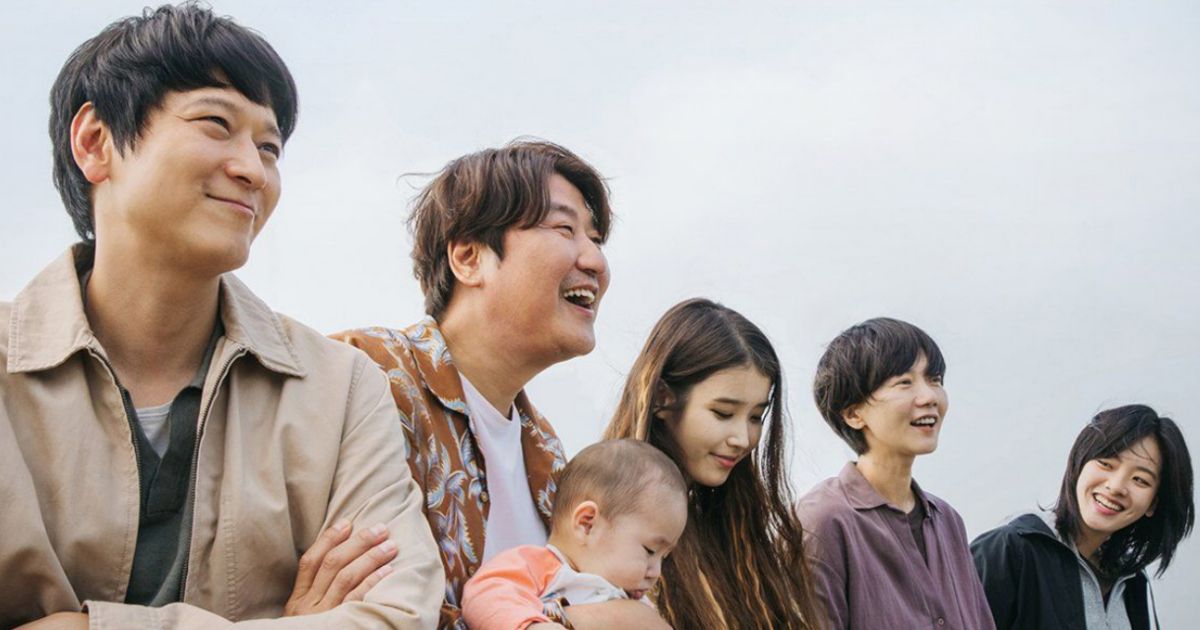 At a press conference in Tokyo on Tuesday, Japanese director Kore-eda Hirokazu announced the launch of a group of industry professionals aimed at structural reform of the Japanese film industry. Variety reports that the group calls itself “The Association for Establishing a Japanese Version of the CNC,” referring to the National Center for Film and Motion Picture, the industry watchdog backed by the French government.

The other members of the group are directors Suwa Nobuhiro, Sode Yukiko, Nishikawa Miwa, Fukada Koji and Funabashi Jun, who were all present at Tuesday’s press event. The directors, who have been discussing the possibility of a Japanese equivalent of the CNC for nearly a year, are all members of the Eiga Kantoku Yushi no Kai (Voluntary Association of Film Directors), a group focused on improving conditions in the film industry.

“We started meeting with the Motion Picture Producers Association of Japan (Eiren) last spring,” Kore-eda said. “We also had discussions and study sessions with various other organizations, and now we have decided to start a group calling for the establishment of a Japanese version of the CNC.”

The Broker The director spoke about the grueling hours and low incomes of independent filmmakers, stressing the need for change.

The group outlined its reform goals, including support for funding, distribution, education and a healthy work environment. As with the French CNC, revenues from theatres, broadcasters and distributors would be used to subsidize production. And perhaps most timely, the organization aims to implement strict measures to prevent sexual and power harassment in the film industry, including professional seminars and guidelines.

“We don’t expect major changes here,” Kore-eda continued. “But we hope we can move forward and improve the working environment in the film industry, even if only a little.”

Last month, Kore-eda Hirokazu made history with his Korean debut Broker ended its Cannes Film Festival premiere with a 12-minute standing ovation, the longest ever for a Korean film.

Related: Broker receives a 12-minute standing ovation at Cannes, the longest ever for a Korean film

Although the heartwarming drama was beaten by Ruben Östlund triangle of sadness for the prestigious Palme d’Or, the drama went on to receive the 2022 Ecumenical Jury Prize for Best Picture; Song Kang-ho also picked up the Best Actor award for his role.

Kore-eda has already won the Palme d’Or for his 2018 Japanese crime drama Shoplifters.