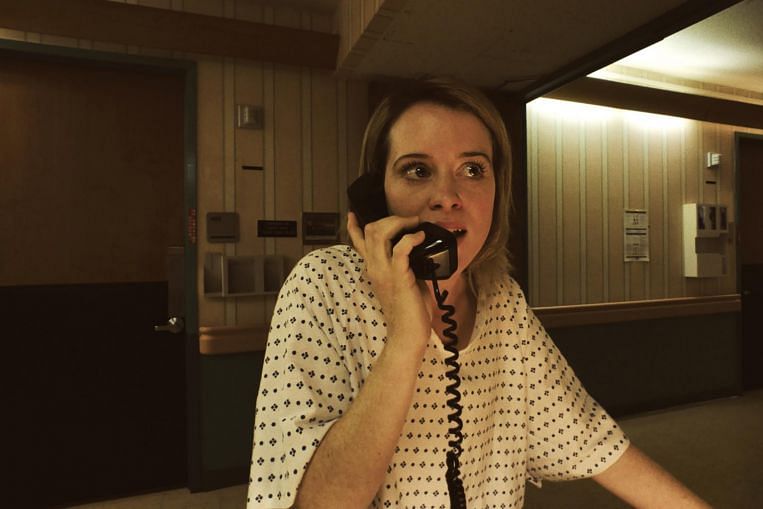 Filmmaker Daichi Sugimoto directs and stars in the bittersweet drama A Road (2015, PG, 85 minutes, screening October 10 at 5 p.m. at the Oldham Theater), about a film student trying to recapture his childhood through film. An online Q&A session with Sugimoto will follow the screening.

The festival is presented by the Japan Creative Center (JCC), the Embassy of Japan and the Japan Foundation, in collaboration with the Singapore Film Society (SFS).

With Jake Gyllenhaal’s new thriller The Guilty in Netflix’s Top 10, it’s a good time to revisit the actor’s other works on the platform. They include Oscar-winning romance Brokeback Mountain (2005) and food industry comedy Okja (2017), directed by Oscar winner Bong Joon-ho.

But Nightcrawler, a 2014 skewer of nature’s “if it bleeds, it leads” TV news in Los Angeles, is remarkable.

Lou de Gyllenhaal, a videographer who sells footage he shoots of accidents and murders, is as memorable a villainous lead character as Taxi Driver’s Travis Bickle (1976) or American Psycho’s Patrick Bateman (2000).

British actor Riz Ahmed also makes an impact as Rick, a wide-eyed underling who learns what it takes to grab the picture that sells.

This 2018 psychological thriller from acclaimed director Steven Soderbergh has just been added to the service, exploring what happens when a woman fleeing a predator seeks help from a system that views patients as profit makers.

Successful analyst Sawyer (Claire Foy), trying to relieve herself from past trauma, goes to a mental health facility for a therapy session. To her horror, she finds herself hired against her will, with attempts to leave seen as proof that she needs institutionalization.

His horror soon shifts from the psychological to something more visceral and much more bloody.

The screenplay may have been written by screenwriters Jonathan Bernstein and James Greer, but it’s largely a Soderbergh project due to the director’s precise tonal control. The look is naturalistic, almost spartan, and the sound design is minimalist.