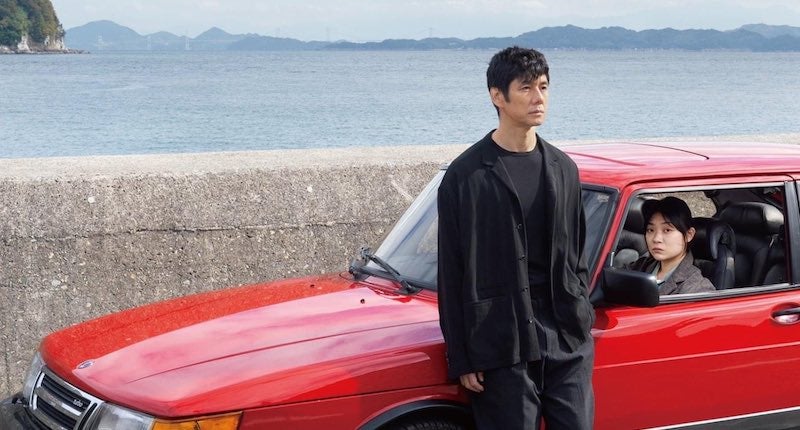 Japanese drama film drive my car hbecame the first Japanese film ever be nominated for Best Picture at the Oscars. The film’s director, Ryusuke Hamaguchi, also received a nomination in the Best Director category.

drive my car is a film co-written and directed by Ryusuke Hamaguchi based on a short story by famous Japanese author Haruki Murakami. The drama was also nominated for International Feature Film and Best Adapted Screenplay. Drive My Car has a total of four nominations, which joins that of Akira Kurusowa Ran being the most nominated Japanese film.

This is a historic moment for Hamaguchi for his film’s nomination and for being the third Japanese filmmaker to be nominated in the Best Director category. No Japanese film has ever been nominated for Best Picture at the Oscars, which makes drive my car a first.

Along with the film’s success, it won awards like Best Foreign Language Film at the Golden Globes and three awards at Cannes, including Best Screenplay. He was also selected to compete for the Palme d’Or at Cannes. drive my car is proclaimed best film of the year by the three major American groups of critics (New York Film Critics Circle, Los Angeles and Toronto Film Critics Association).

The three-hour film tells the story of actor and director Yusuke Kafuku (Hidetoshi Nishjima), who is married to Oto (Reika Kirishima), a playwright. However, upon Oto’s death, Kafuku discovers a secret she left behind.

Unable to cope with his loss, Kafuku was offered to conduct Chekov’s 1898 play, Uncle Vanya, during a theater festival in Hiroshima. He meets the taciturn young Misaki (Toko Miura), who becomes his driver. As they spend their time together on long walks, Kafuku gradually confronts his wife’s secrets and somehow achieves her peace.

5 Japanese anime films to look forward to this year

The most anticipated anime releases of 2022

Get the latest POP! You have received information in your inbox