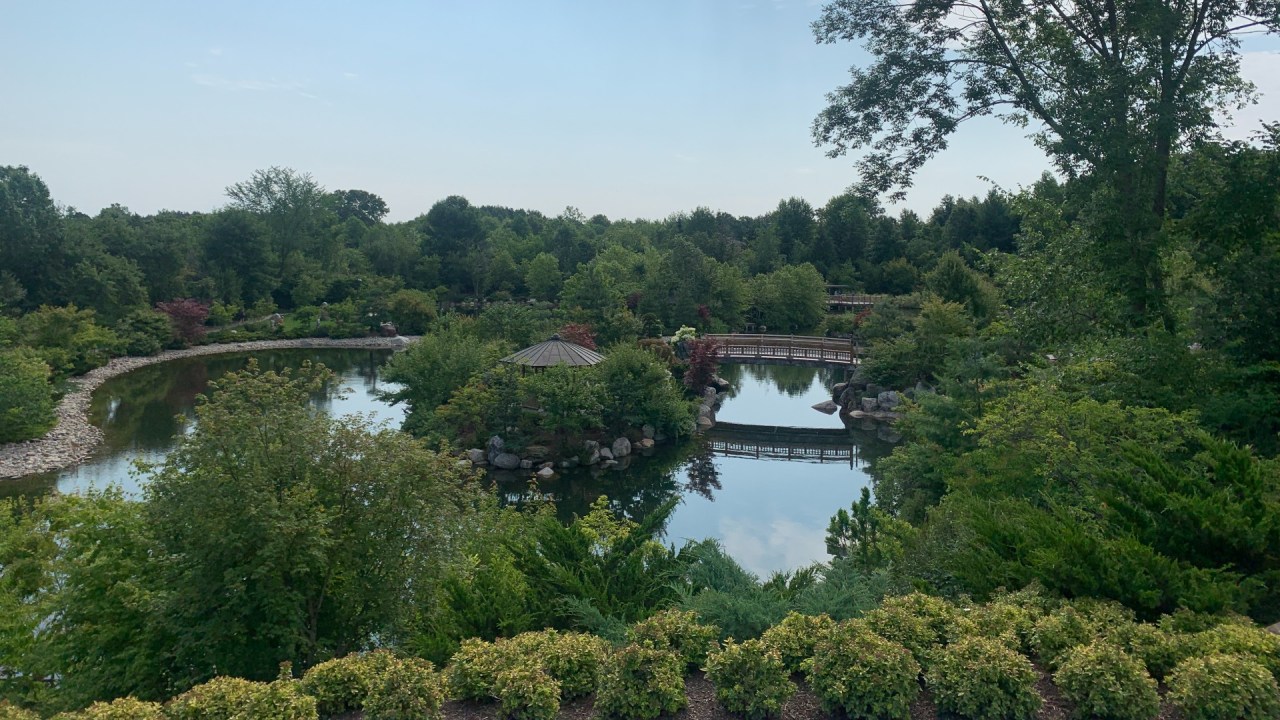 GRAND RAPIDS, Mich. (WOOD) – The Olympic Games begin Friday in Tokyo, Japan. The leaders of the Grand Rapids Japanese Heritage Society say they are delighted to have their culture presented to the world.

They say an important thing to watch out for during the Olympics is the Tokyo NIPPON Festival, which aims to unite the world and give people a taste of Japanese culture.

Some of the athletes they are passionate about include tennis player Naomi Osaka and golfer Hideki Matsuyama. They say that while the United States generally has many athletes to cheer on, those in Japan are somewhat limited.

One concern they have is the pandemic and making sure their families in Tokyo stay safe.

â€œI think the whole message behind these Olympics is moving forward,â€ said Jennifer Tompkins, community advocate. â€œIf the pandemic was completely over and we were out of the woods, I think that would have been a very strong message, but we are not out of the woods yet. “

â€œI hope this serves as a reminder that the world is one because in the pandemic we can only be successful at the Olympics by uniting all countries,â€ said Mayumi Balfour, president of the Grand Rapids Japanese Heritage Society.

Western Michigan has another connection to Japan: the Richard & Helen DeVos Japanese Garden in the Frederik Meijer Gardens and Sculpture Park.

It is known for offering its customers tranquility and simplicity as a quiet place to appreciate the beauty of nature. The garden opened in June 2015.

Steve Lawarre, vice president of horticulture, said he is happy that we can appreciate Japan in a visible way around the world.

â€œHoichi Kurisu, the designer, was really a master of space and this idea of â€‹â€‹going from something intimate to something wide and long and this garden has all these elements that you can experience as you walk around,â€ Lawarre said.

The gardens are open every day of the week. You can schedule a visit in line.