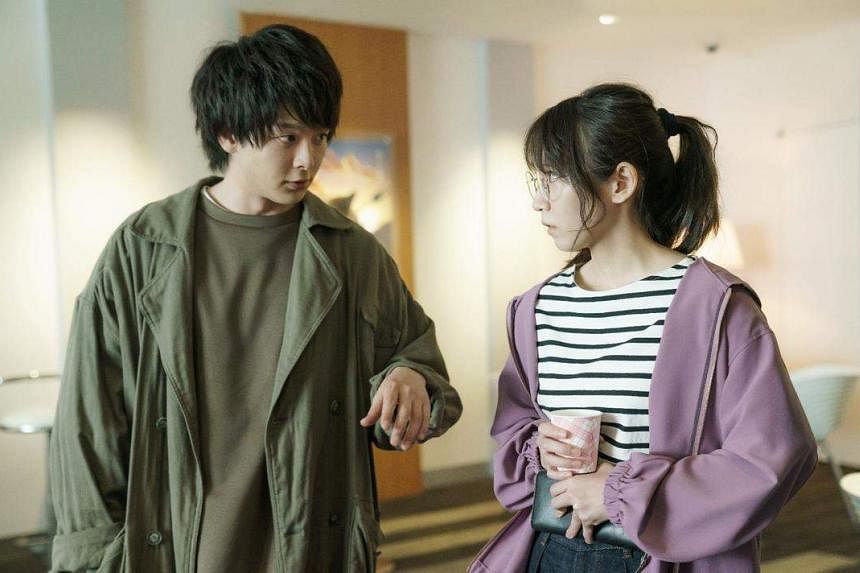 Launched in 1983, one of Singapore’s oldest country film festivals is back. After two years of hybrid screenings, the Japanese Film Festival is once again becoming an event reserved for cinema.

It is presented by the Japan Creative Centre, the Japanese Embassy in Singapore and the Japan Foundation, in collaboration with the Singapore Film Society.

Based on the novel of the same name by Mizuki Tsujimura, the festival’s opening film tells the story of Hitomi (Riho Yoshioka), a dreamer who quit her government job to work in the entertainment industry. anime. She finally gets the director’s chair for a new anime series, but discovers that a competing show will be helmed by her idol, industry veteran Chiharu (Tomoya Nakamura), who is desperate for a comeback.

Director Kohei Yoshino will hold a virtual Q&A session after the screening.