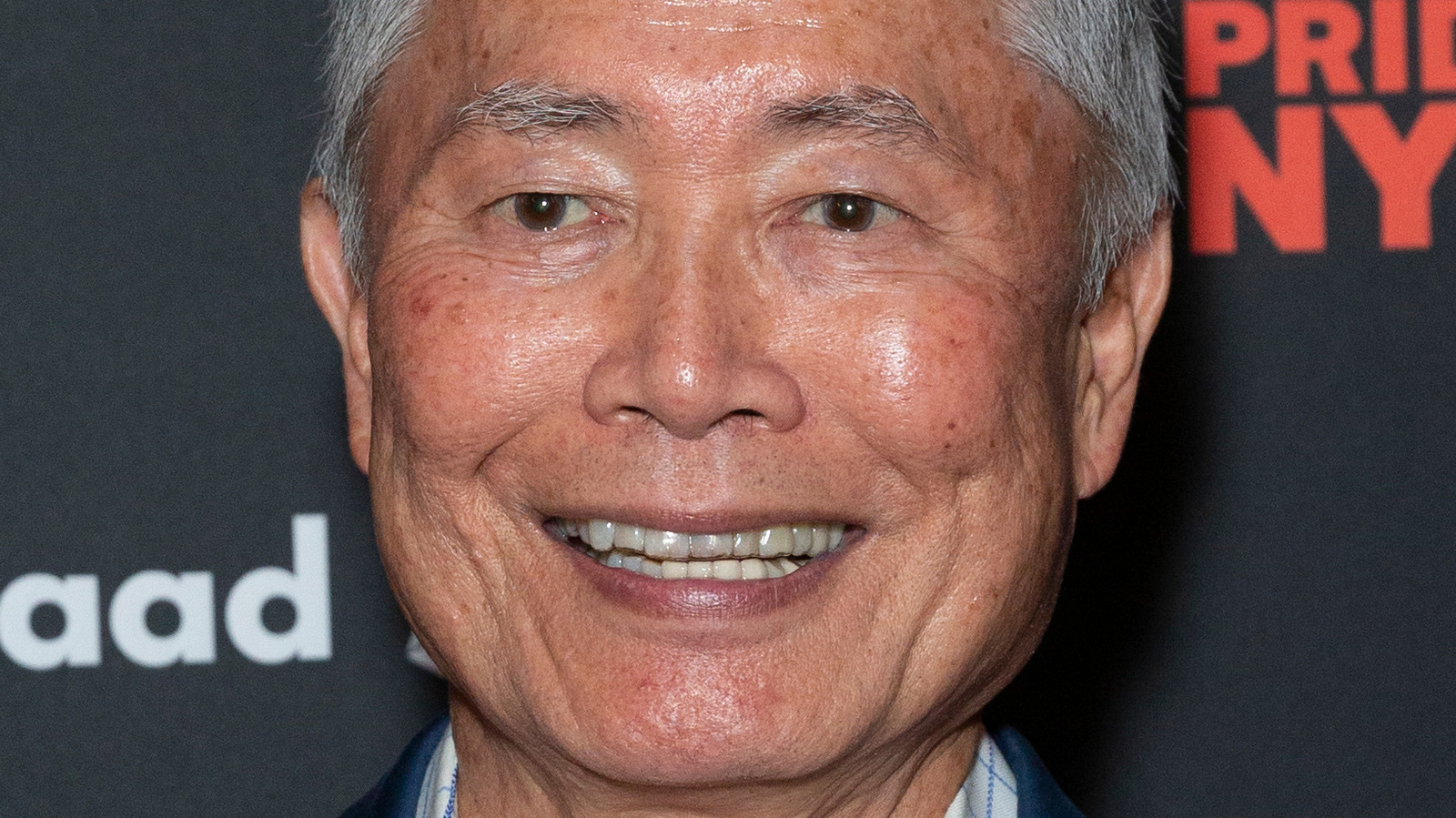 While ‘Paws of Fury’ is based on ‘Blazing Saddles’ and is also an animated family film featuring a group of talking cats and dogs, George Takei suggests that the work of famous Japanese director Akira Kurosawa has also an influence on film, especially several of his films in which a lone warrior or a small band of ronin must protect a village from outlaws or crime bosses.

“[It’s] more like Kurosawa’s movies,” Takei said. “Akira Kurosawa’s samurai movies are classics, they’re legendary.” That’s right: Akira Kurosawa is considered not just a great director, but the one of the most important filmmakers of all time. George Lucas, Steven Spielberg, Martin Scorsese and many others have all hailed him as an influence, while many of his films feature the same mentor-student relationships, codes of honor and acts of heroism found in “Paws of Fury”.

“Two of [Kurosawa’s films], ‘Yojimbo’ and ‘Seven Samurai’, are the real inspiration behind ‘Paws of Fury: The Legend of Hank’,” Takei asserted, “because it’s opposites that come together, where there’s a lot of suffering, and opposites learn from each other. To sum up the whole story, problems are solved and people live happily ever after.”

People didn’t always live happily ever after and all problems weren’t always solved in Kurosawa’s movies, but remember that “Paws of Fury” is ultimately an animated movie for kids. However, any movie that can somehow combine the best of Mel Brooks and Akira Kurosawa — even a kiddie picture — has to be some sort of achievement in its own right.

“Paws of Fury: The Legend of Hank” is now streaming exclusively in theaters.