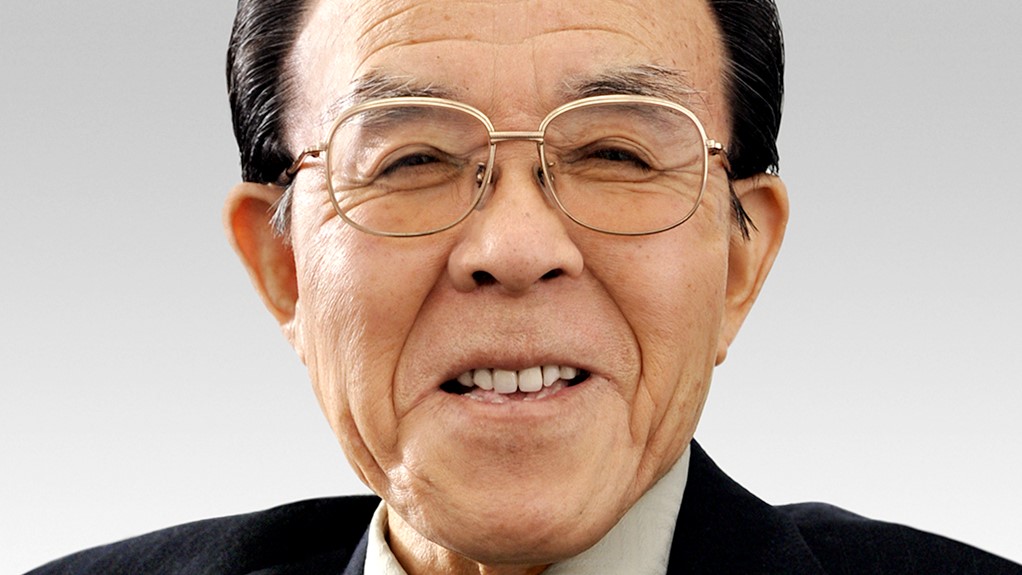 Hara Masato, a producer and executive who has worked with Kurosawa Akira, Oshima Nagisa and other great Japanese filmmakers over a career spanning seven decades, died on March 17 at age 89 from heart failure, announced on Monday. the distributor Asmik Ace.

Hara was the company’s first president, starting in 1998. He then served as an executive advisor until his retirement in 2017.

Born in Saitama Prefecture in 1931, Hara entered the film world after graduating from Waseda University, working in production and promotion under the guidance of seasoned directors like Imai Tadashi and Yamamoto Satsuo.

In 1958, he joined the distributor Nippon Herald, where he was in charge of marketing, while diversifying into distribution and production. His credits included â€œOne Thousand and One Nightsâ€ (1969), a pioneering adult animation co-written by anime master Tezuka Osamu, and â€œDersu Uzalaâ€ (1975), a Japanese-Soviet co-production directed by Kurosawa.

In 1981, Hara founded Herald Ace, a distributor of foreign films. His 1988 hit “Cinema Paradiso” paved the way for a boom in arthouse theater. In 1995, Hara partnered with film publisher and producer Kadokawa to launch Ace Pictures the following year. Then, in 1998, Ace merged with his rival Asmik to form Asmik Ace. Hara was president of the company, then president and finally advisor.

Among Hara’s long list of credits as a producer are Oshima’s “Merry Christmas, Mr. Lawrence” (1983) and Kurosawa’s “Ran” (1985). He also had a long association with Shinoda Masahiro, as Oshima a leader of the New Wave Japanese cinema of the 1960s. The culmination of their partnership was “Spy Sorge” (2003), a lavish WWII drama. product which turned out to be Shinoda’s last film.