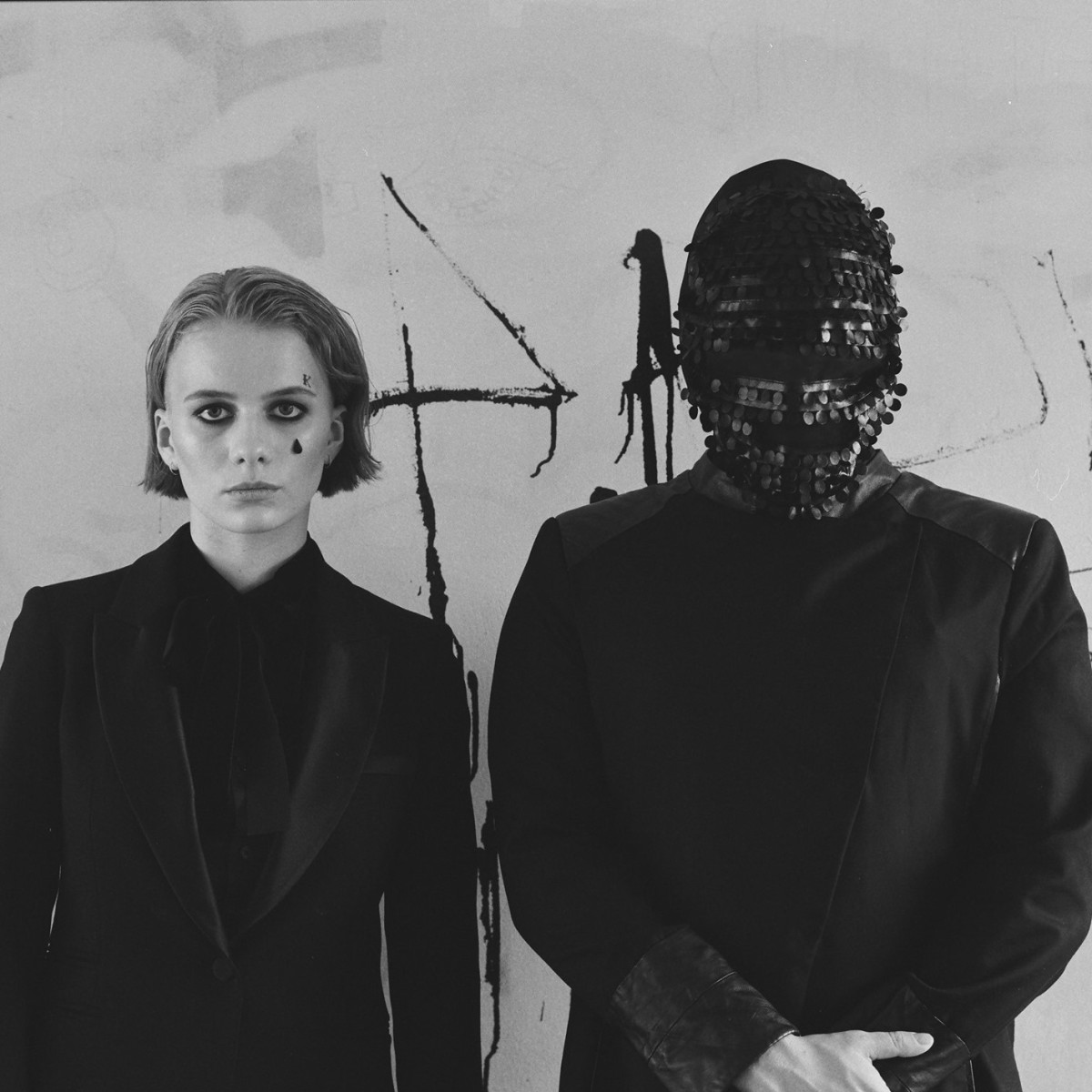 chilean artist Visonia and singer-songwriter Kika stepa have regularly released music under their 9ToEarth alias since early April of this year. A few months later, the duo unveiled their first project Tales of Kogarashi.

After a stint in Japan, Stepa found herself inspired by both Tokyo’s chaotic city life and the peaceful atmosphere of shrines and monuments dotted around the country. This served as a catalyst for Tales of Kogarashi. Kika details that they are “very inspired by Asian culture” and that she based many ideas for the lyrics “on the idea of ​​contrast which [she] to believe[s] is an integral part of Japanese culture.

“Kogarashi” is a Japanese word meaning “the winds that precede winter”. The pair masterfully captured that essence in their beautifully crafted 7-track project, as their industrial feel evokes a chilling soundscape from start to finish. The eerie and raw melodies complement Kika’s airy voice, further emphasizing their artistry.

Kika and Visonia elaborate further, stating, “We wanted to reflect some of our struggles in life, but also delve into the human psyche and illustrate it in our own words. ” Tales of Kogarashi does exactly that, because it is a phenomenal first demonstration all around. The project includes their previous singles “Petal of Ice”, “Kintsugi” and “Nobody Around Us”, as well as a handful of new tracks, including a shining moment in their song “Parasite”. Combining ethereal techno elements with a darker touch on Kika’s vocals, “Parasite” is without a doubt one of the most unique tracks featured.

With their first project, 9ToEarth gave critics a reason to keep them in their sights. Flux Tales of Kogarashi below.

Pop downer and bangers ready for TikTok: the year of Japanese music so far