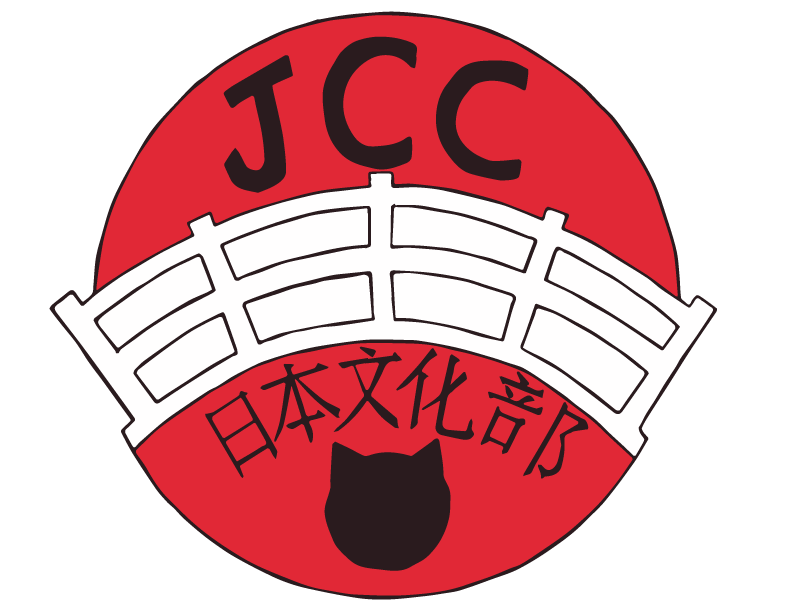 Authentic cuisine, traditional tales, classic films and much more. All Japanese, of course.

This is what the Japanese Culture Club seeks to offer students, faculty and the community of EvCC. As with all things, this mission has become more difficult due to the quarantine, but their community remains strong.

The Japanese Culture Club seeks to be a â€œbridge between East and West,â€ says Heather Uhl, Advisor to the JCC and EvCC Faculty Librarian. The group seeks to bring together those interested in Japanese culture and educate them along the way. Through sharing Japanese culture with media, food and tradition; club members learn about the historical and cultural significance of what they experience. â€œWe seek to learn, share and foster cultural appreciation. No ownership, â€Uhl said.

Prior to the closure of EvCC and subsequent extracurricular activities due to Covid-19, the Japanese Culture Club had a very strong presence both on and off campus. The club has regularly hosted 30-40 members and hosted the Japanese Anime and Manga Arts Festival on campus for 5 years, serving 300 people for 2 days each year. Beyond the school boundaries, the club held a booth at Seattle anime Sakura-Con convention, to get people interested in Japanese culture to join their club and join EvCC. Additionally, the club has presented in high schools to use the interest in Japanese culture to bring people to EvCC who might not have attended college otherwise.

Since the COVID-19 pandemic and the resulting quarantine, the functions of the club have had to change significantly. Physical meetings, tea ceremonies, conventions and festivals all became unavailable very suddenly. “Discord [an online chat service] was our saving grace, â€said Heather Uhl. Through the use of Discord, as well as Zoom for those who were not so comfortable with Discord, the club was able to maintain their weekly meetings.

Although it was difficult at first, the club found ways to continue to organize some of its activities and events. The club continues to host its Japanese storytelling sessions, which are now easier for club members as the digital space has allowed them to pre-record their performances. Additionally, the club advisor was able to work with Tsubaki Shrine, the only ordered Shinto shrine of its kind in the region, to take club members on a digital tour of the venue.

Oliver Jeremiah Fernandez, former club president, even recreated the Japanese Cultural Resource Center in the Gather online service, with help from other members. The digital JCRC allowed club members to walk around in a digital version of their physical meeting space to help simulate the feeling of being together. â€œIt meant a lot to all of us,â€ said Heather Uhl.

The club even found ways to organize events like before. Through the use of Zoom Meetings, the club brings back its community storytelling. Upcoming, the club’s â€œKaidan: Strange Stories from Japan,â€ which will be hosted on zoom on May 21 for all members of the EvCC community.

Although the transition to digital medium has been difficult for the club, as for many of us, the club remains strong in its practices and teachings and encourages anyone interested to join.

More information about Kaidan can be found here https://www.everettcc.edu/calendar/2021/04/kaidan-strange-stories-japan