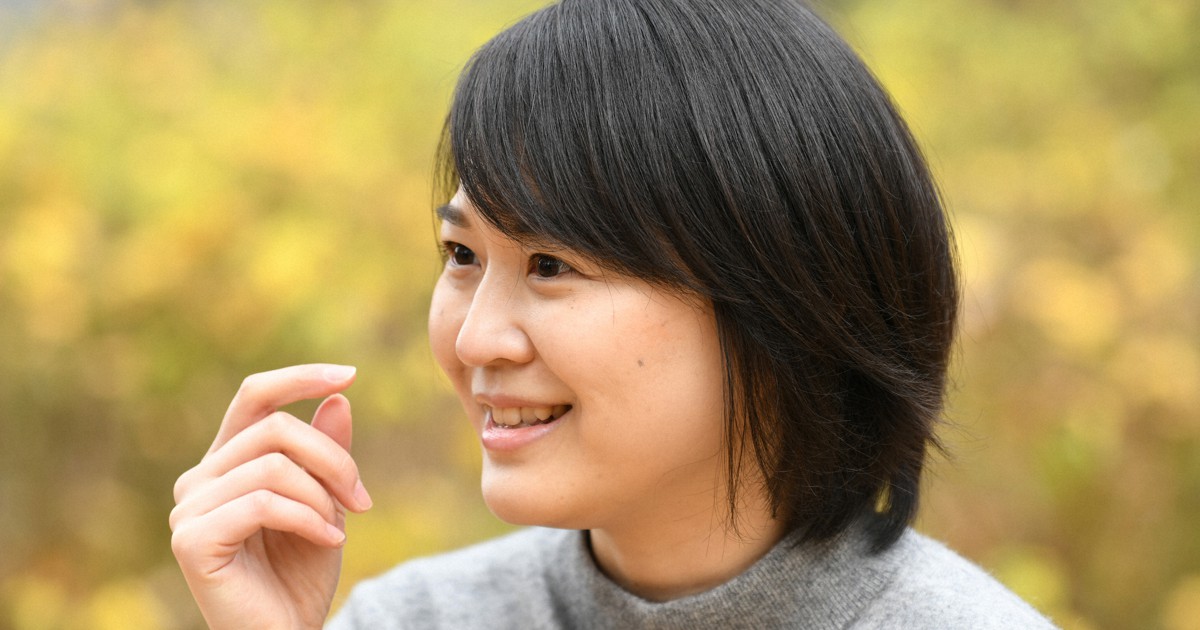 TOKYO – Shiori Okawa, 32, who made a documentary film about the Marshall Islands to convey the footprints left by the war, says she felt residents were still physically and mentally affected by the hydrogen bomb tests Americans led to Bikini Atoll when she lived there for three years.

Born in Kanagawa Prefecture south of Tokyo, Okawa worked for a Japanese company in the Marshall Islands after graduating from Keio University. She shows the tragedy of war through interaction with locals, where Japanese soldiers starved to death and traces of war still remain, in her first film “Tarinae” released in 2018.

Okawa told the Mainichi Shimbun what the nuclear tests have done for the locals.

I was in third year of high school in 2007 when I first had the desire to learn more about the nuclear bomb experience among non-Japanese people. At the time, I was interested in nuclear and environmental issues and participated in a study trip to the Marshall Islands, known for the hydrogen bomb experiments conducted on Bikini Atoll. There, the United States carried out 67 nuclear tests from 1946 to 1958.

During the tour, a 60-year-old woman, who went through the Castle Bravo nuclear test on Bikini Atoll at the age of 7, told me, â€œI’m still not feeling well, and I can’t live without all these drugs. “She said she had had several stillbirths and went for adoption. She was a fashionable woman with a friendly smile, but she seemed to be getting feeling powerless in the face of the immutable situation despite calls for the abolition of nuclear weapons, that is my impression of her.

One of the reasons the area was used for nuclear testing is because Japan, which occupied the Marshall Islands during World War II, lost the war in 1945 when the United States took control. Islands. When I learned that Japanese cannons and songs were still there, I thought, “Why didn’t I have any knowledge of this?” From the perspective of someone who was educated in Japan, who forgot about such past events, I dreamed of making a film to spread the war memories that remain.

I lived in the Marshall Islands for three years after graduating from university. There are areas still contaminated by radiation and the consequences of nuclear tests remain. Residents are divided over whether to return to their hometown and whether they can receive compensation, causing deep pain although it is not visible. Pain is apparently one of the reasons people find it difficult to pass on the experience of nuclear testing.

I have heard that many people who lived through nuclear tests developed diseases like thyroid cancer and had miscarriages. The United States has observed the health conditions of residents, not to provide treatment but to monitor the effects of radiation on people’s health.

I attended a memorial service for the victims of the Bikini Atoll tests held annually on March 1, when it took place in 1954. I couldn’t stand that a US government official said that the experiments had been carried out to protect freedom and democracy in the world and thanked their contribution to world peace.

I think the Treaty on the Prohibition of Nuclear Weapons is important in banning the global use as well as the testing of nuclear weapons. At the same time, I think we need to know what individuals were forced to sacrifice before the treaty was concluded, take it as something personal and imagine what it looked like.

In just over 100 years since the discovery of the atomic nucleus by man, tens of thousands of nuclear weapons have been created, and we are in a situation where no one can take responsibility for the future. While nuclear policy can be a country-to-country problem, it is always the individuals who fall victim to it. Almost no one in the world today can live without having to do with nuclear issues.

It is essential for all of us to rethink why society accepts nuclear weapons despite sharing individual experiences, and to talk about them on a daily basis.