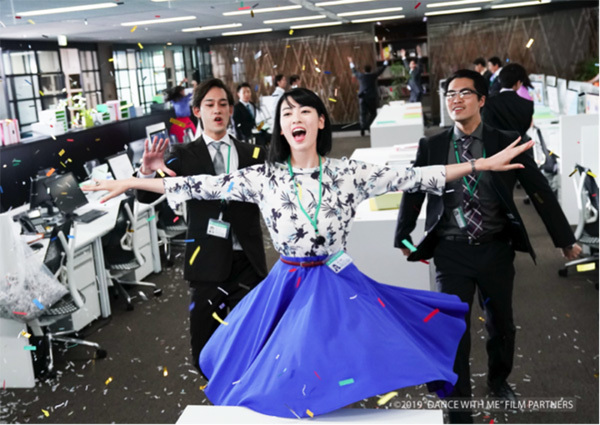 Japanese Film Festival to be held online in Vietnam

Moviegoers across the country will have the opportunity to see several Japanese films wherever they are thanks to the Japan Film Festival (JFF) online, with the event set to begin on November 15.

The initial phase will see five Japanese films screened between November 15 and November 21.

The films have already premiered at JFF Online 2020 and Japan Hour last year, including ‘Dance with me’, ‘Gon, the Little Fox’, ‘Little Nights, Little Love’, ‘The Great Passage’ and ‘Tora- san in Go to’.

Along with these five films, the second phase will feature “The Flavor of Green Tea on Rice”, “Tokyo Marbled Chocolate”, “Documentary” and a few others.

The films represent a variety of genres, including comedy, musical, drama, romance, animation, and documentary.

Movie information is available at https://watch.jff.jpf.go.jp/.

The JFF is a project led by the Japan Foundation to promote Japanese films around the world. Under the slogan “Japanese Film Anytime, Anywhere”, the project was initially launched in 2016 for 10 ASEAN countries and Australia.

Due to the impact of the COVID-19 pandemic, this year’s festival will be held virtually and 20 Japanese films will be screened in two phases.

Moviegoers across the country will have the chance to see Japanese films wherever they are thanks to the online Japanese Film Festival (JFF), which is set to kick off from January 13 to 22.