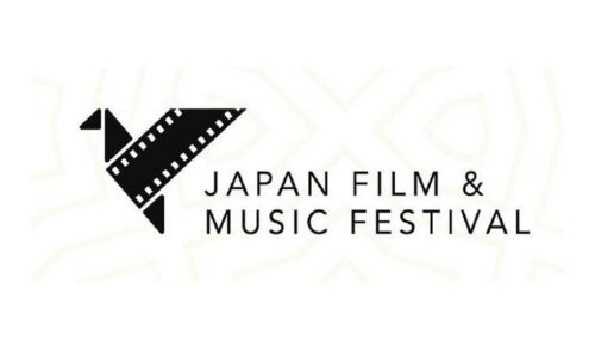 Chennai, November 16 (UNI) The Japan Film and Music Festival will be

diplomatic relations between Japan and India

The Japan Foundation, in association with the Embassy of Japan in

India and PVR Cinemas (Venue Partner), will organize the Fest

at PVR SPI Escape, Express Avenue Mall in the city.

Tickets can be reserved through PVR Cinemas and BookMyShow.

This year’s festival will feature concerts recorded by RADWIMPS,

animated films from the world famous filmmaker and animator

Makoto Shinkai, said a statement from the Japan Foundation today.

RADWIMPS is a famous Japanese rock band formed in 2001 and

Score, to compose the soundtracks of record animations

feature films like “Your Name”. and “Weathering With You”, produced

Speaking about the festival, Koji Sato, General Manager of Japan

relationship, encompassing not only trade and economic ties, but

“In our contemporary culture, music and films are shared and

appreciated by the general public, making us feel much closer,” he said.

“In this momentous year of friendship, we bring to Chennai a

moments and memories across the country,” he added.

The festival will feature a recorded concert by RADWIMPS from

with the “Your Name. Orchestral Concert”.

The Japan Film and Music Festival will also present Makoto

Shinkai’s anime films, including “Weathering With You”,

“Your name.”, “The garden of words”, “Children who hunt

Lost Voices”, “5 centimeters per second” and “The Place

Promised at our beginnings”.

“Your name.” was not only a critical success, but became the

with international box office receipts exceeding the US dollar

critical and commercial success around the world. it was japan

official entry to the Oscar for best international feature film