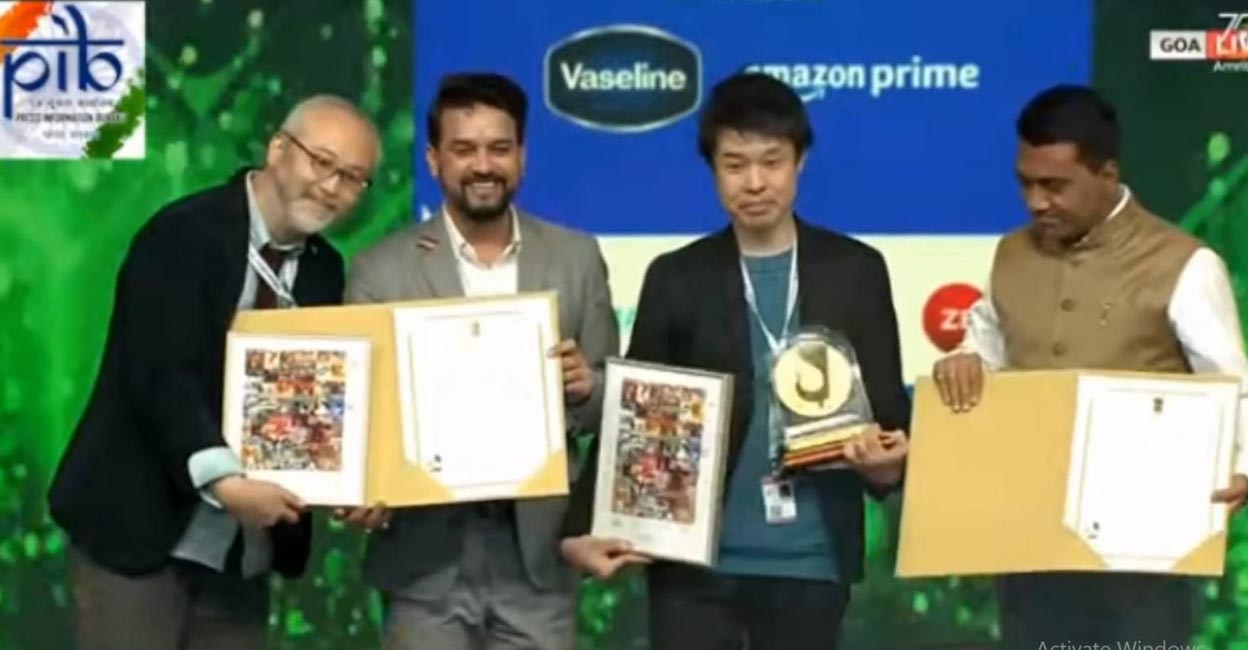 The Japanese film is about an aspiring manga artist who, while searching for bones that he thinks will help him complete his artwork, ends up digging up memories of war.

Calling the film a delightfully uplifting experience, the jury observed that while it sought to bring back memories of war, it was not a war film and instead focused on human relationships.

He got it for his brilliant portrayal of Nishikant Kamat in Marathi film Godavariwhich also earned its director Nikhil Mahajan a Special Jury Prize.

Sharing the Special Jury Prize with Nikhil Mahajan was Rodrigo de Oliveira for his Portuguese film The first fall.

The Silver Peacock for Best Female Actor went to Spanish actress Angela Molina for her role in Charlotte.