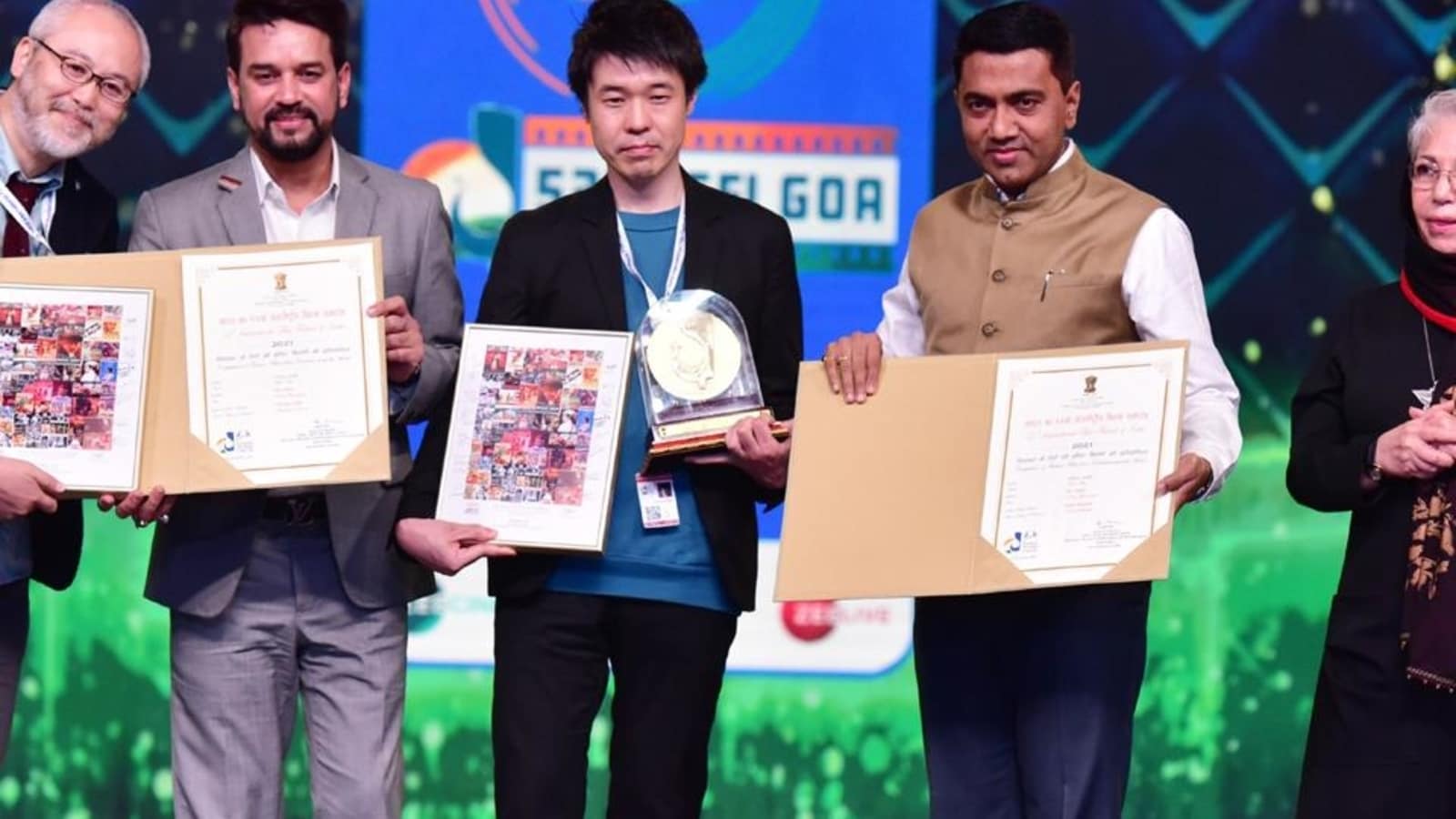 The Wandering ring, which captures the story of an aspiring worker and manga artist, whose search for bones to complement his artwork uncovers war memories, won the highest honor in the Contest section international for being a “beautifully photographed combination of fantasy and inspired manga-reality, reflecting a fascination with echoes of the past that reverberate in Japanese society today.”

â€œAlthough seeking to revive memories of war, the film is not a war film; it is rather centered on human relations and exhorts us to think beyond the limits of what is easily comprehensible to us â€, noted the jury in its praise of the film.

Russian director Roman Vasyanov The dormitory received a special mention for its “impactful narration of the complicated and corrupt society of the USSR of 1984”.

Director Mari Alessandrini Zahori, which “pokes fun at religion and colonization and respects the organic indigenous peoples of Patagonia in a stylish and visually intelligent way,” won the award for best first feature.

The Spanish film “The Wealth of the World” by first director Simon Farriol also received a special mention in the category Start of the competition.

For the first time, the BRICS Film Festival was also held alongside the International Film Festival of India, during which a special set of films from the five countries – Brazil, Russia, India, China and South Africa – were presented.

The closing ceremony of the festival took place in the presence of Union Minister of Information and Broadcasting Anurag Thakur, Chief Minister of Goa Pramod Sawant and Bollywood personalities Hema Malini and actor Manoj Bajpayee, among others.