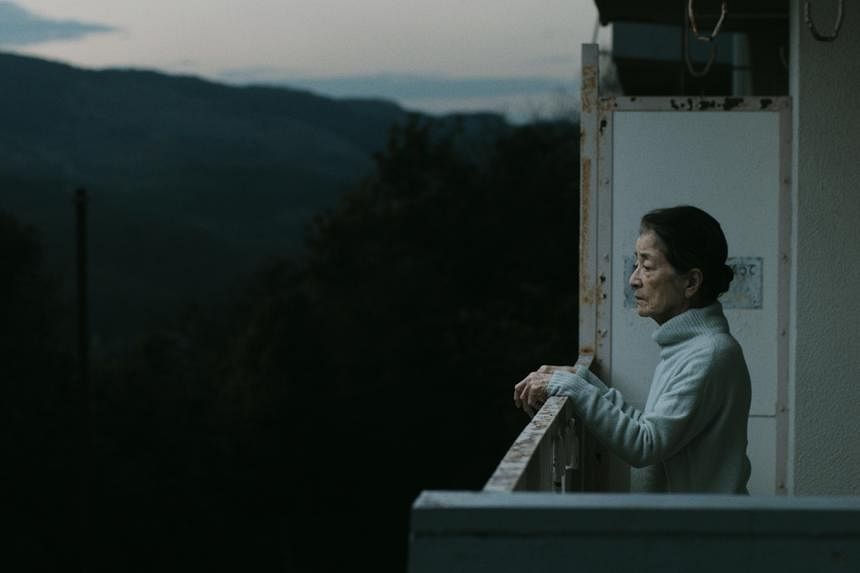 Japanese movie Plan 75 about the elderly ‘scarier than a horror movie’, says director

Plan 75 is set in a Japan that resembles contemporary Japan, but with a difference.

In this parallel world, the government launched the film’s title scheme. He encourages those who reach the age of 75 to end their lives so as not to weigh on their loved ones or on the State.

A benefit of the plan? Free minutes with a paid friend chat line, so that in the last days of a solitary participant, the warmth of company can be felt one last time.

Exclusive to the Projector on August 25, Plan 75 is the feature debut of Japanese screenwriter and director Chie Hayakawa.

At the Cannes Film Festival in May, the dystopian drama won the special mention of the Caméra d’Or competition and was selected to be screened in the Un Certain Regard section.

In an email interview with The Straits Times, Hayakawa, 46, explains how the indie film struck a chord in his home country.

According to industry publications, three weeks after its release in mid-June, the film hit the 200 million yen (Singaporean$2 million) mark at the box office, while increasing the number of theaters the diffusing.

Plan 75 makes no moral judgment on those who freely choose to euthanize themselves, for reasons such as terminal illness. The focus is on the implications of a campaign that, whether it likes it or not, causes citizens to despise the weak, she says.

According to an article published by the European Parliament in 2020, Japan, with its median age of 48, is now the fastest aging country in the world. One in four people are aged 65 or over.

Its policies offer a case study for Europe and other countries dealing with the issue of declining birth rates and growing numbers of elderly people, according to the document.

Inu-Oh, Blue Thermal will screen at the 2022 Japanese Film Festival in Malaysia