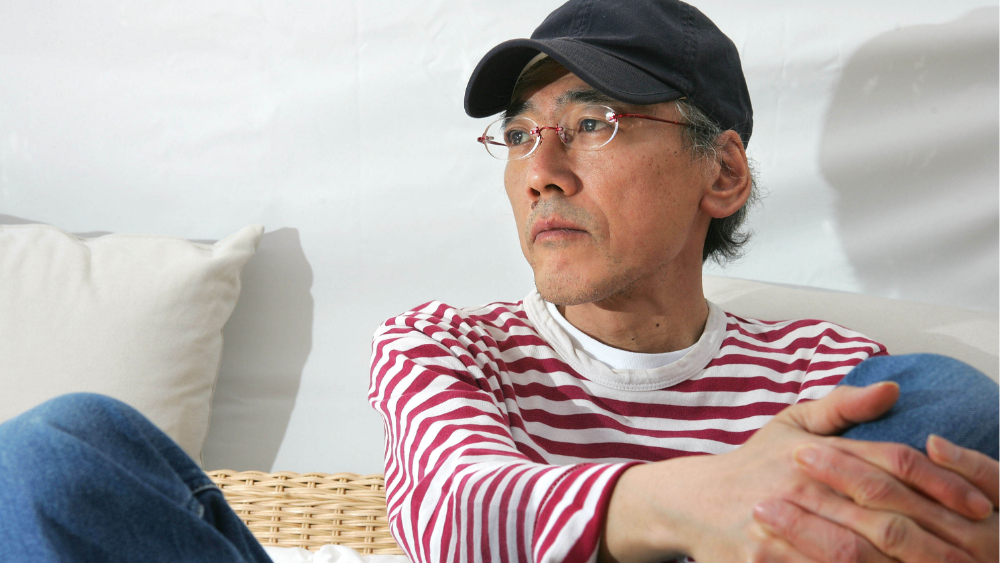 Kobayashi Masahiro, the director of four films screened at Cannes, died in Tokyo on August 20, 2022, at the age of 68. His death was not revealed until Wednesday, the cause being colon cancer.

In 1996, at age 42, he made his directorial debut with “Closing Time”, a self-financed independent film about the life and loves of an alcoholic screenwriter. The film won the grand prize at the first Yubari International Fantastic Film Festival.

His next films were presented three years in a row at Cannes – “Kaizokuban Bootleg Film” (1999) and “Man Walking on Snow” (2001) at Un Certain Regard and “Koroshi” (2000) at the Quinzaine des Réalisateurs.

Among its biggest critical hits, however, is “Bashing,” a 2005 drama about a young woman who travels to Iraq to provide humanitarian aid, is kidnapped and set free. When she returns to her provincial hometown, she is brutally bullied for causing trouble “selfishly”. Presented in competition at Cannes, the film won several prizes, including a Grand Prix at the Tokyo Filmex.

Kobayashi also garnered international accolades for “The Rebirth,” a dark drama about a murdered girl’s father and the killer’s mother who reunite at a country inn. Premiered at Locarno in 2007, the film won the Golden Leopard and three other awards. He has performed extensively on the festival circuit.

In 2017, Kobayashi released his latest film, “Lear on the Shore,” a drama starring Japanese screen icon Nakadai Tatsuya as a man with dementia. Around the same time, Kobayashi was reportedly diagnosed with colon cancer and spent much of his final years in treatment.