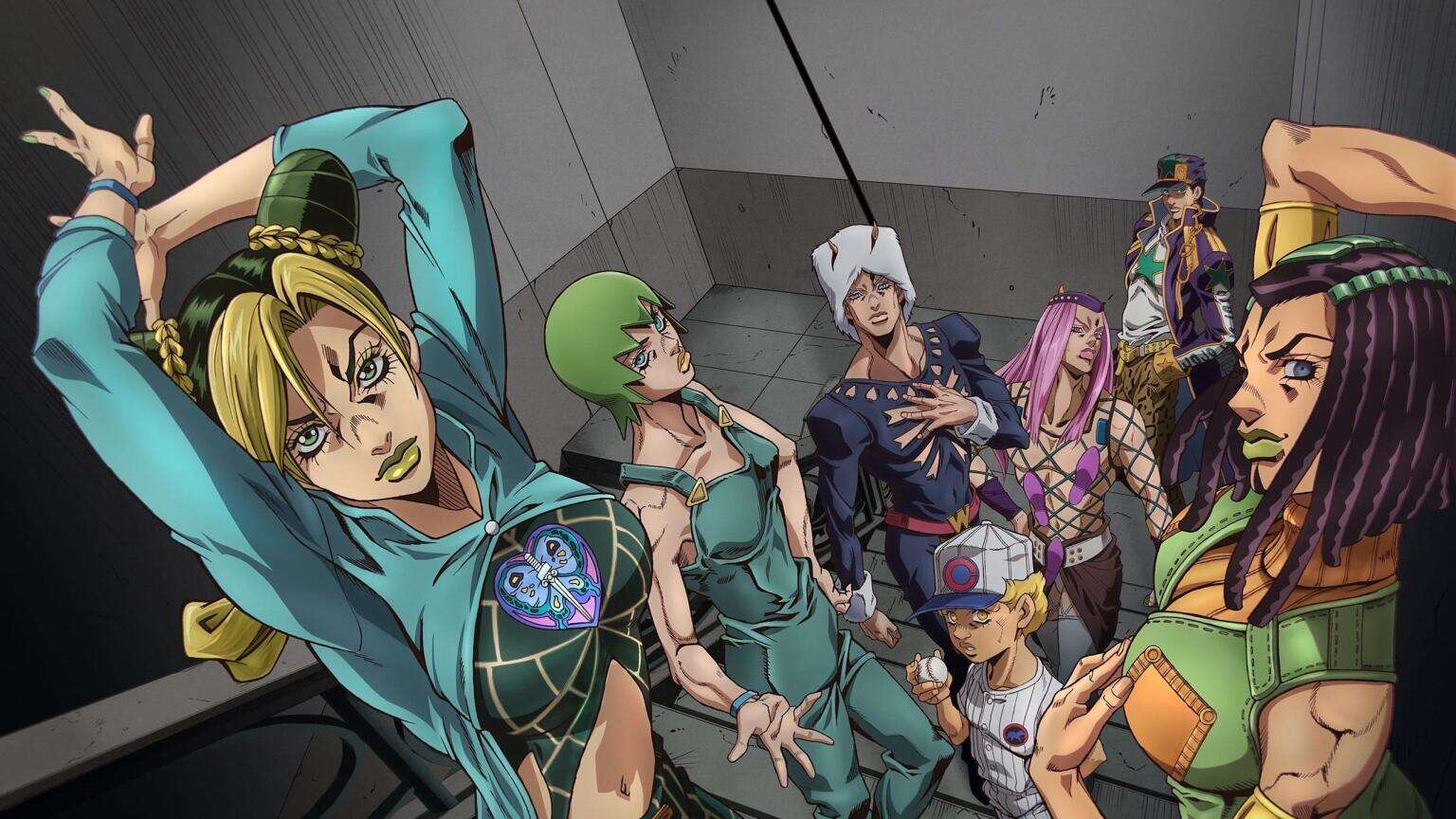 Netflix is â€‹â€‹on the hunt for its next big hit in East Asia if its latest move is any indication.

Netflix recently hosted its ‘Netflix Festival Japan 2021’ event, showcasing future Japanese animated and live-action films and shows that will make their way to the platform. Among the animated properties that will arrive on Netflix at some point in the future were the next chapter of “Seven Deadly Sins”, “Kakegurui Twin”, “Tiger & Bunny 2”, a new entry in the “Detective Conan” universe, and, of course, the highly anticipated animated adaptation of â€œJoJo’s Bizarre Adventure: Stone Oceanâ€.

Unlike its action-oriented animation offerings, Netflix offers a variety of Japanese live action shows and movies on its platform. Netflix has announced new entries in the “Ultraman” and “Gundam” universes, a documentary following Japanese actor Toma Ikuta, a talk show featuring Japanese comedy duo Chidori, a Japanese version of “Love is Blind” and a movie called “Love Like the Falling Petals.

â€œOur next big bet is to expand feature films. Japan is home to extraordinary talent who is shaping the world’s film history, â€said Kaata Sakamoto, Netflix vice president of content for Japan. â€œWith creators as diverse as those we work with today, we are thrilled to play a part in the history of great local talent finding their voice and delivering them to audiences around the world. ”

Netflix has seen substantial growth in the number of anime viewers over the past few years. According to its report, more than 120 million households have chosen to watch at least one anime title on Netflix, more than double the number of households in 2018. The clubhouse leader in anime content has to be Crunchyroll, which was recently acquired by Sony for nearly $ 1.2 billion, but other platforms are seeing value in adding cartoons to their libraries. On-demand services like Amazon Prime Video have grown their anime libraries over the past few years, and even free TV streaming services like Tubi and Cinedigm have harnessed the power of anime for their platforms.

Suffice it to say, it doesn’t seem like anime is a ‘fad’ for Netflix (or in general either) and it’s no longer limited to basements and back rooms.