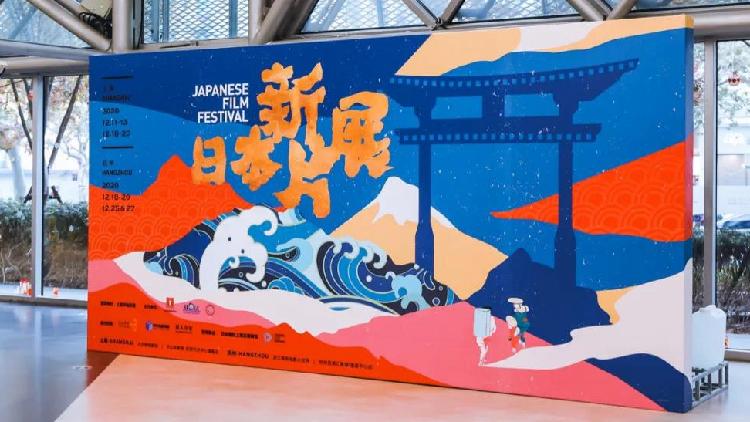 As the year-end event of the 2020 Shanghai International Film Festival (SIFF), the Fourth Japanese Film Festival kicked off in Shanghai on December 11.

2020 is the year of “The Year of Promotion of Sino-Japanese Cultural and Sports Exchange” and the Japanese Film Festival aims to promote the development of cultural exchanges between the two countries. Gao Yunfei, director of the Shanghai Municipal Film Bureau, and Akio Isomata, Japanese Ambassador and Consul General in Shanghai, attended the opening ceremony and delivered speeches.

The eight films screened at this year’s Japanese Film Festival include â€œSilent Tokyo,â€ â€œThe Brightest Roof in the Universe,â€ â€œGod of Fiction,â€ â€œFrom Today, It’s My Turn,â€ â€œAny Crybabies Around? “A Balance”, “Hokusai” and “Hope”. The first four were international premieres. 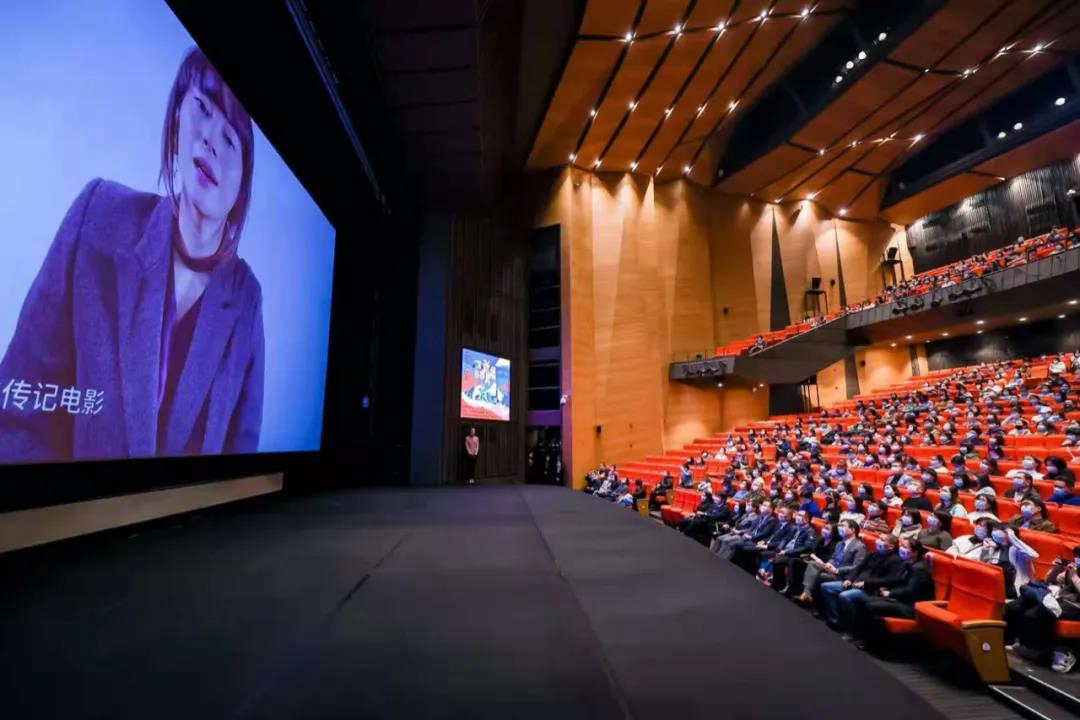 According to the planning of the Shanghai International Film Festival team, these new films have a variety of themes and types, which not only showcase the latest style of Japanese cinematic creation, but also bring a feast of light and shadow. from Japanese culture to Chinese moviegoers.

Affected by the COVID-19 pandemic, the creators of the films were unable to arrive in Shanghai to communicate face-to-face with fans. The creators of “Hokusai”, “Silent Tokyo”, “A Balance” and “Any Crybabies Around?” recorded greeting videos to fans in Shanghai.