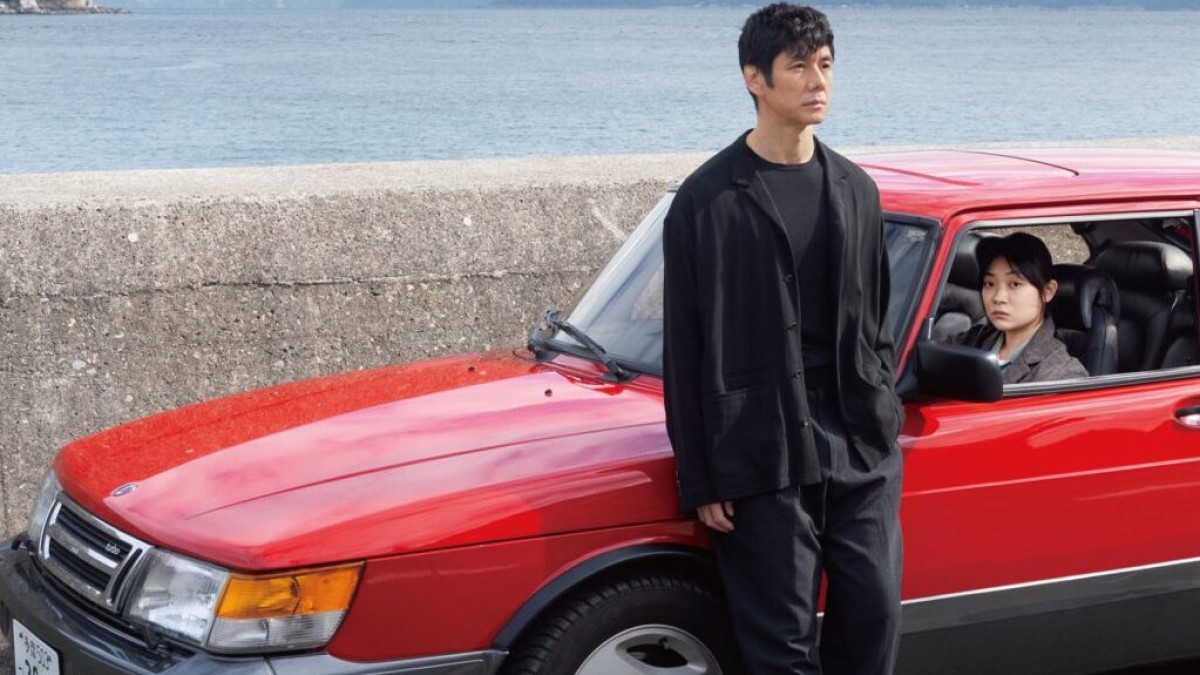 From April 1, the highly acclaimed film “Drive My Car” by Japanese filmmaker Ryusuke Hamaguchi will be available exclusively on MUBI in India. It stars Hidetoshi Nishijima and Toko Miura and was co-written by Hamaguchi.

Adapted from Haruki Murakami’s short story, “Drive My Car” is described as “a haunting road movie traveling a path of love, loss, acceptance and peace.”

The film follows Yusuke Kafuku (Nishijima), a renowned actor and director, who receives an offer to direct a production of Uncle Vanya at a theater festival in Hiroshima, two years after the unexpected death of his wife. There he meets Misaki Watari (Miura), a taciturn young woman commissioned by the festival to drive him around in her beloved red Saab 900.

“Drive My Car” had its world premiere in competition at the 2021 Cannes Film Festival, where it won Best Screenplay. It has since been selected as Japan’s official entry for Best International Feature Film at the 94th Academy Awards, and has been nominated in three other categories: Best Picture, Director, and Adapted Screenplay.

[With Inputs From PTI]