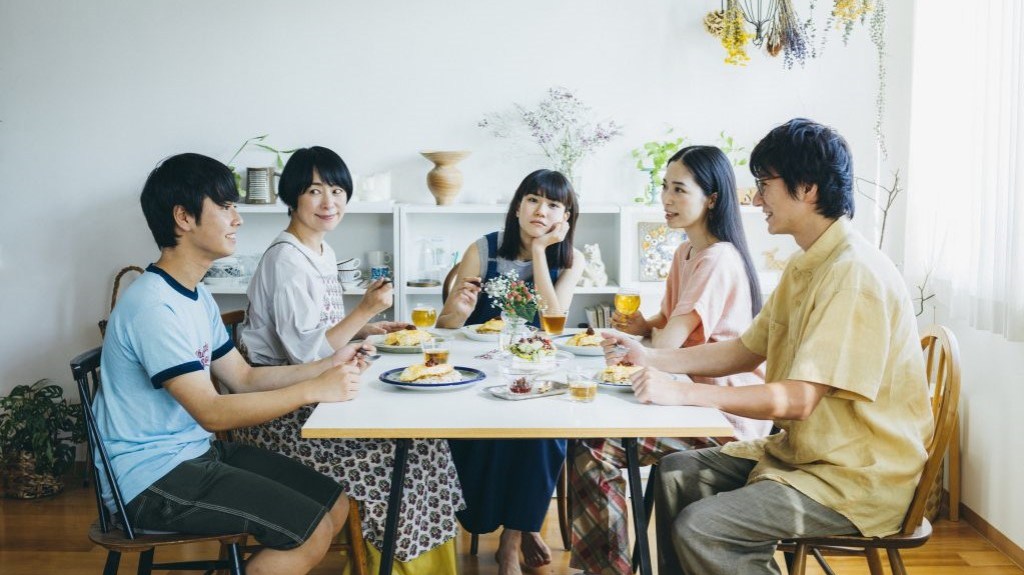 Rich selection of Japanese movie titles for sale at FilMart

The Japanese film industry has recovered relatively quickly from the pandemic, despite the slow rollout of vaccinations in Japan. So, industry leaders are bringing FilMart lineups filled with titles that will hopefully hit sellouts at home in the months to come.

One is Gaga Corporation, which presents “Junk Head”, a feature debut by stop-motion host Takahide Hori which has won accolades on the international festival circuit. Set in a future where the clones live in their own underworld while the humans who led them underground head to extinction, it’s an original and imaginative mix of sci-fi, fantasy, and comedy. The release in Japan is scheduled for March 26.

Meanwhile, Toei brought “Last of the Wolves”, Shiraishi Kazuya’s highly anticipated sequel to his cop and gangster action film “The Blood of Wolves”, which won numerous awards, including a Best Actor at the Asian Film Awards for star Yakusho Koji. In the new film, a disgruntled gangster threatens to end the precarious peace between two unions in Hiroshima. An opening on August 20 has been scheduled.

On a lighter note, sales company Free Stone represents â€œThe Aobas’ Dining Table,â€ a drama series that began as a short web series produced by a Scandinavian lifestyle website. The cast, however, is entirely Japanese. The same goes for the deliciously presented food which is a highlight.

The story centers on Haruko (Nishida Naomi), a single mother who lives with her teenage son, her friend Meiko (Kubo Haruka) and Meiko’s boyfriend under one harmonious roof. Next, a former best friend asks Haruko to let her daughter Yuko (Kurihara Aino) stay while she attends summer school. Haruko agrees, triggering a possible reconciliation – and disrupting his happy, albeit unconventional, family life. The release is scheduled for the summer.