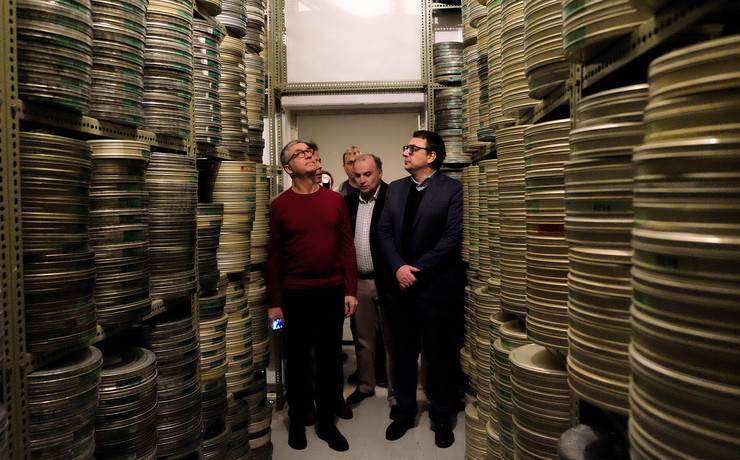 Serbo-Japanese Film Festival from November 12 to 15

During this year’s Serbo-Japanese Film Festival, which takes place from November 12 to 15 at the Yugoslav Cinematheque (Kinoteka) and Dvorana Kulturnog Centra in Belgrade, audiences will have the opportunity to see more than 40 films, divided into several categories.

The Festival will present several Japanese feature films, with two European premieres, “Dreams On Fire” by Philippe McKie and “Zero As You Are” by Miyuki Tokoi. In addition to these films, the festival’s repertoire will include Sion Sono’s award-winning film “Red Post On Escher Street”, “Shell and Joint” directed by Isamu Hirabayashi, as well as “Wave of Forgivness”.

The Serbian selection will be represented by four films which have had great success on the international festival scene and have also won awards at national festivals. The Festival will feature Serbian Oscar nominee “Oaza”, directed by Ivan Ikić, Marta Popivoda’s award-winning film “Resistance Landscapes”, as well as Filip Martinović’s films “Telenovela: Sivo u koloru i Viktorija, 15” directed and edited by Mina Petrovic.

The full program is published on www.jsffest.com , or on the FB page: https://www.facebook.com/japanshortfilmfestivalserbia/ , as well as on the festival’s Instagram page.

This article is also available in: Italiano