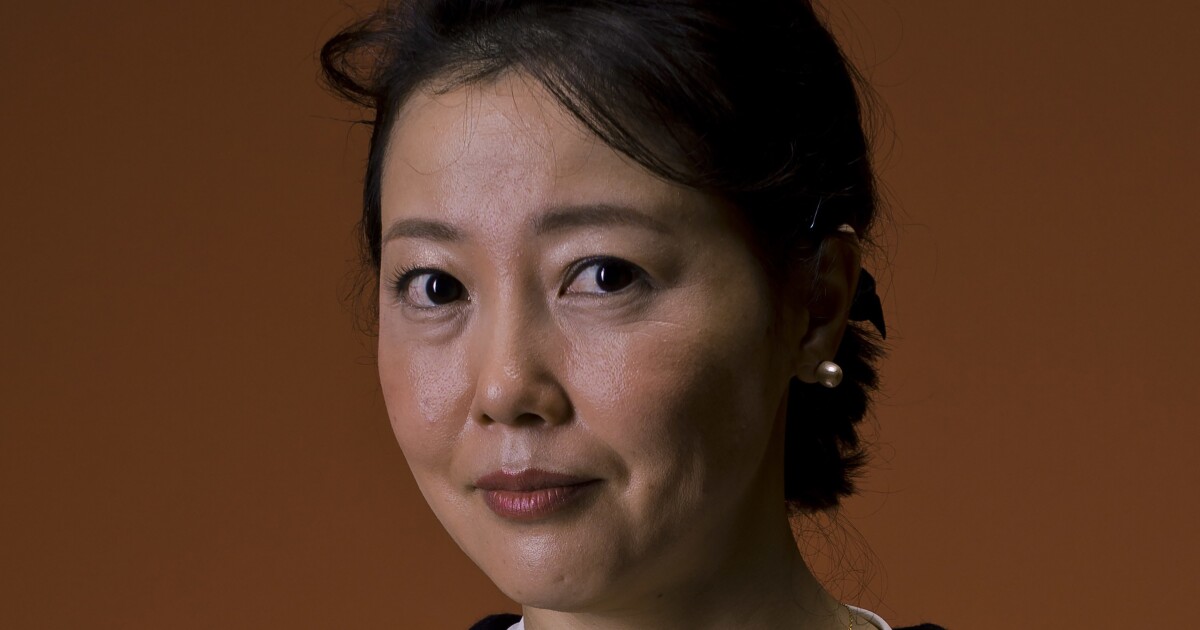 The #MeToo crisis is raging in the Japanese film industry

TOKYO — A #MeToo crisis is raging in the Japanese film industry.

“These acts are unforgivable,” the statement said, calling for an end to these acts.

The explosion comes after the premiere of two Hideo Sakaki-directed films, ‘Mitsugetsu’ and ‘Hazard Lamp’, were suddenly canceled after a Japanese magazine, Shukan Bunshun, reported allegations of sexual abuse by several women.

His production company denounced sexual abuse and announced the departure of Sakaki. Sakaki apologized in a statement to fans and colleagues for the cancellations, while noting inaccuracies in the report, which he did not elaborate.

Actor and director put their careers on hold

Actor Houka Kinoshita has called it quits after two women accused him of demanding sex against their will a decade ago. A drama TV series aired earlier this week with all of its scenes deleted.

“I cannot appear before you and continue my entertainment work after what I have done, and I will be taking an indefinite leave,” Kinoshita said in a statement.

Allegations have also been made against Shion Sono, a director who was honored at the Berlin International Film Festival.

Sono, who directed “Himizu” and “Cold Fish,” apologized but did not admit guilt, and instead vowed to take “some kind of action” against Shukan Josei, the magazine reported. allegations that he sexually abused several women.

“I would like to re-examine my habits, taking to heart the lack of self-awareness I have shown as a director and for those working around me,” Sono said in a statement this week via his office.

“But there are many claims in the report that run counter to the facts.”

Perhaps it’s not shocking that #MeToo is rampant in a nation ranking 120th in gender equality, far behind other industrialized countries in the Group of Seven, according to a study by the World Economic Forum.

Yet the moment, to come when Ryusuke Hamaguchi-directed “Drive My Car” just won its first Oscar for Japan in 13 years, couldn’t be more tragic.

Victims talk about an open secret in the industry

The directors signing the petition and others say the problem is a long-standing open secret in the film world. What changes is that victims speak out rather than suffer in silence.

When film jobs are so competitive to begin with, including directing assistants, editing, costuming, translating, producing, and not just acting, the problem runs deep.

The statement from Kore-eda and other directors decrying sexual assault emphasizes that films cannot be made alone and require a team.

That means empowered people must respect everyone as partners, administrators said.

“We directors, regardless of their individual abilities or personalities, in particular, must inevitably realize that our position of directing other people inherently carries deep violence, and therein lies that potential that allows us to victimize too much. others easily because of our overwhelming power. ,” they said.